Former Pakistan cricketer Nasir Jamshed will be sentenced in February after pleading guilty in a British court to conspiring to bribe other players to spot-fix a Twenty20 match, the BBC has reported. 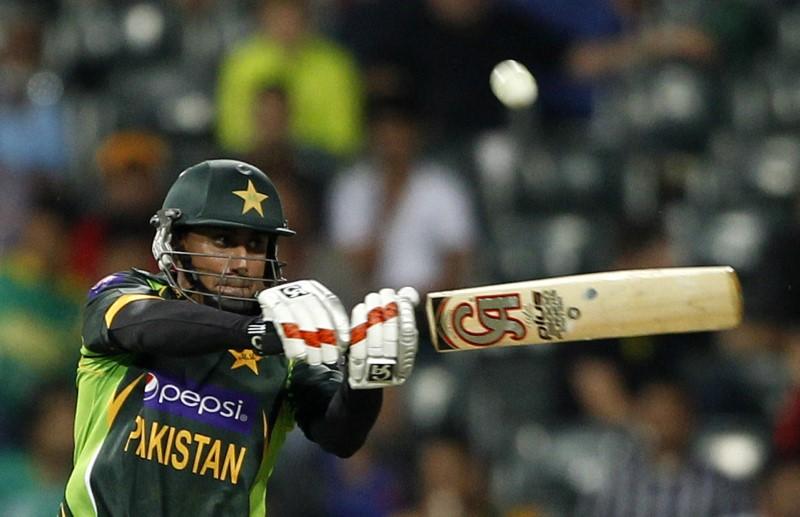 The 30-year-old was banned for 10 years in August 2018 by an anti-corruption tribunal for his part in a spot-fixing scandal that engulfed the Pakistan Super League (PSL) in 2017 and was charged with bribery offences last December.

Jamshed, an opening batsman who represented Pakistan 68 times across all three formats, changed his plea during his trial at Manchester Crown Court, the BBC said. He was arrested along with British nationals Yousaf Anwar and Mohammed Ijaz, who both pleaded guilty to bribery offences last week. The conspiracy was uncovered via a National Crime Agency (NCA) investigation using an undercover police officer. The NCA investigation first exposed an attempt to fix a game in the Bangladesh Premier League in 2016 and then a successful fix in the PSL in 2017, where opening batsmen agreed not to score from the first two balls, the prosecution told the court.